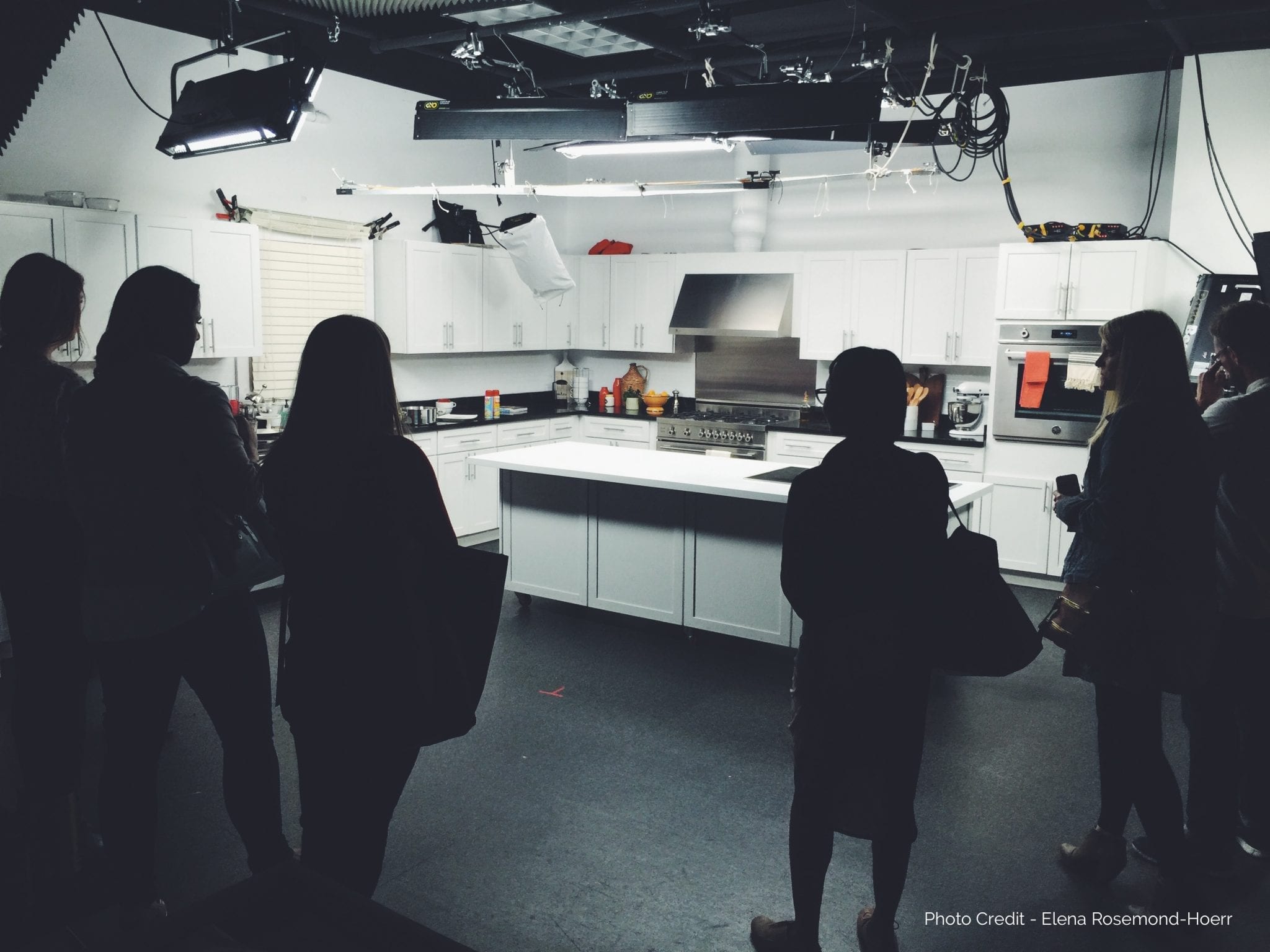 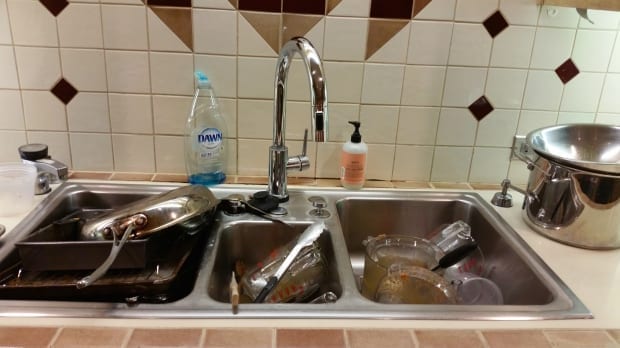 While at the Southern Living headquarters we (five other really sweet southern-inspired bloggers) were given a tour of the facility. First off, the campus is GORGEOUS! It’s tucked away into a wooded area and the mirrored building adds to its camouflage. It is very serene decorated with streams, waterfalls, and a walking path. The hallways are lined with props and windows in corners are taped with vellum to use the natural lighting in photo shoots. It was definitely very peaceful. Down one particular hallway is where you could follow your nose to the exclusive Test Kitchen.

Robby Melvin is the director of the Southern Living Test Kitchen. He doesn’t have a corner office, he has his own kitchen! Robby and his team of chefs plan, create, test, and master southern inspired recipes for the magazine. When creating new recipes, or if they are putting a new spin on a classic, the team likes to keep “one foot in traditions and one foot in the future.” Every recipe is made and tested until perfected then it is made four more times to make sure that recipe is replicable. If you follow the recipe (please don’t try substituting any ingredients, you will not get the same results) your food will taste just like it’s meant too. It will look similar to the picture in the magazine. If you want it to look like the picture, all you have to do is “twirl” it up a bit.

We were very fortunate to sit in on an actual tasting and taste too! We were given small samples of each dish the chefs are working on for an upcoming issue. Everyone sits around the table and talks about what they like and don’t like, what needs to be changed, or if a recipe is perfect as is. I do apologize for being very vague about what we tasted but we wore sworn to secrecy. However, just buy every issue, or subscribe, and try every recipe yourself, you will not be disappointed.

While sitting around the table, Robby did share with us a cooking tip that he learned at the Test Kitchen when he first arrived in 2013, measuring flour. Robby was a scoop it guy, he just stuck the measuring cup into the flour and scooped it out. That was a big no-no. The correct way to measure flour is to spoon it into your measuring cup and level it off with a knife. When you scoop flour, you’re adding an additional cup of flour to your recipe. Also, they shared with us a few brands they prefer to use in their Test Kitchen. For flour, they like Pillsbury all purpose flour and Land-O-Lakes for butter. I asked if you one could really tell the difference if you use a different brand and answer is yes.

We did have a little play scheduled into our stay; we toured the Birmingham Botanical Gardens. 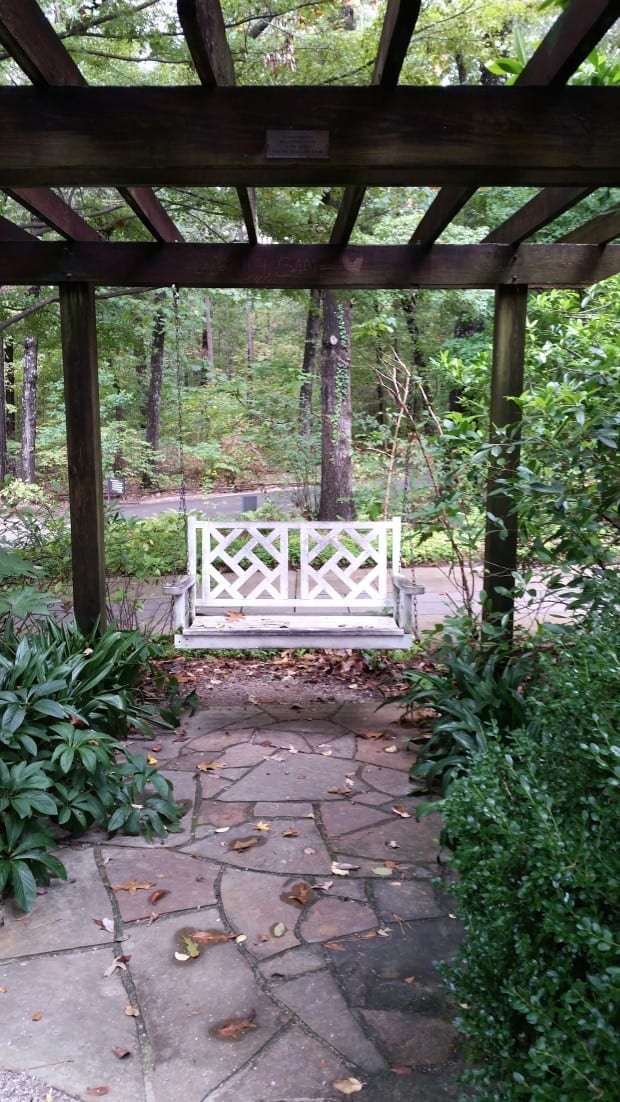 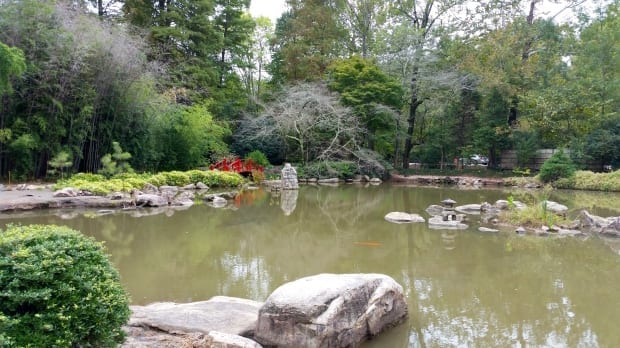 The admission is free, which is always a good deal when on vacation or traveling through. The gardens are the largest living museum with over 12,000 plants sprawled across 67.5 acres. They even have a garden named after its neighbor Southern Living. 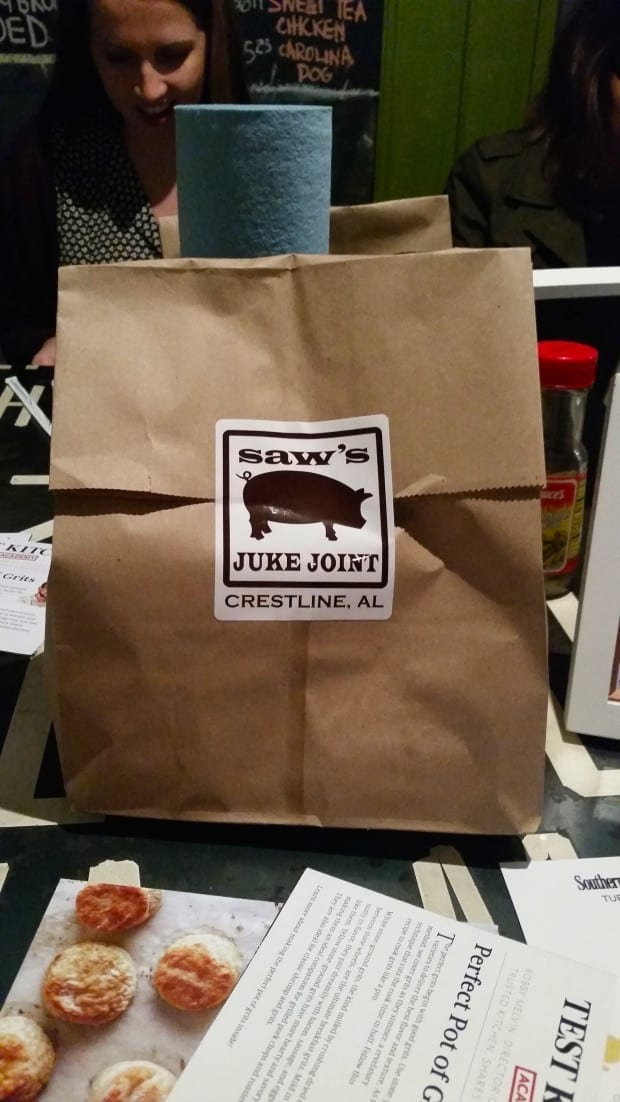 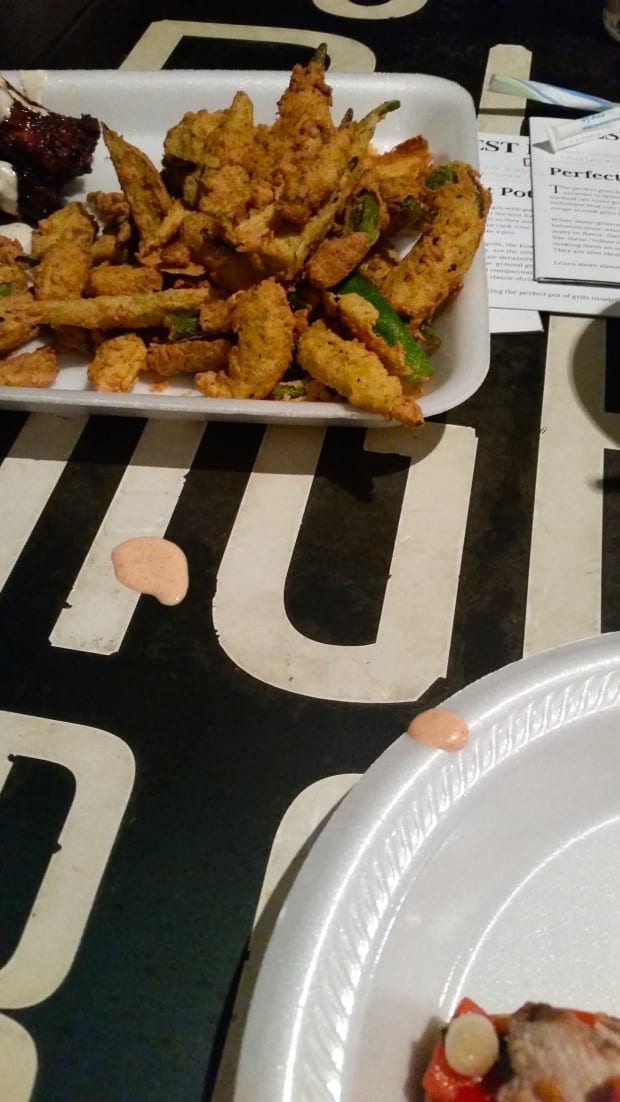 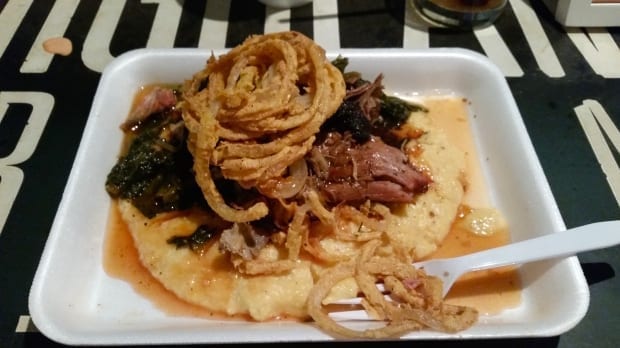 Our day ended with traditional southern cuisine at SAW’s Juke Joint; upscale barbecue in a very relaxed atmosphere. I really favored the Fried Okra with Smoked Tomato Aioli but everything was delicious. While sipping on an Alabama Ole’ Fashion, co-owner Taylor Hicks blessed us with his presence. I am not a selfie taking girl but when Taylor Hicks proposed the idea how could I say no? If you’re ever in Alabama, stop in for some great comfort food, your taste buds will thank you. 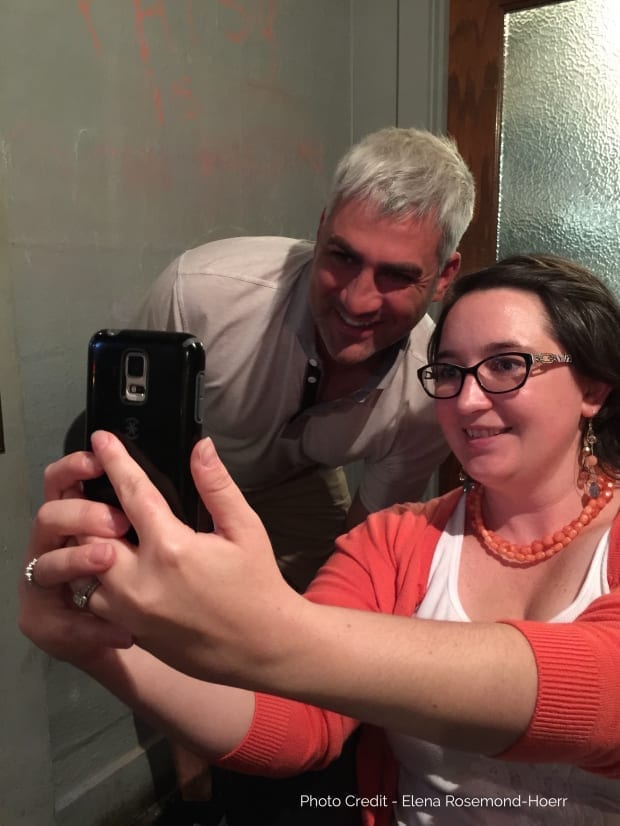 I had a great time in Birmingham, the people are the sweetest and really live up to the saying of “southern hospitality.” Southern Living were great hosts. I do want to add that throughout the day, I saw messes everywhere. Messes in nature-leaves on the ground at the gardens, dishes in the sink at the Test Kitchen, and the drips of the aioli sauce on the table at SAW’s Juke Joint. A mess can be a beautiful thing as it is in nature. A mess means memories are being made. I can’t stress enough that making a mess should be something to celebrate. We are excited to work together with Delta Faucet and feature our new Delta Touch20 faucet on the blog. I can’t wait to make messes in my kitchen.

Amanda is a contributor for Modern Day Moms. Amanda is a stay at home mom of three kids, four if you count her husband. When she has spare time she can be found behind a camera (very amateur), getting crafty (thanks to Pinterest), or playing card/board games with her husband.

Amanda is a contributor for Modern Day Moms. Amanda is a stay at home mom of three kids, four if you count her husband. When she has spare time she can be found behind a camera (very amateur), getting crafty (thanks to Pinterest), or playing card/board games with her husband.