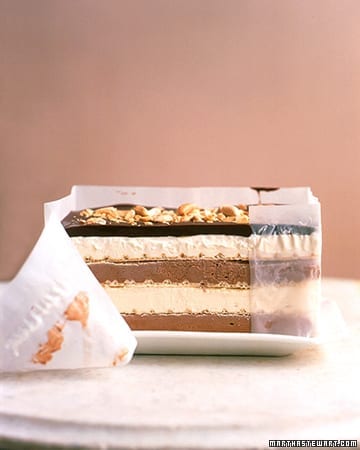 You can make this ice-cream cake without the parchment-paper collar; just let the melted chocolate drip down the sides.

There’s a Colorful Knife For That! »