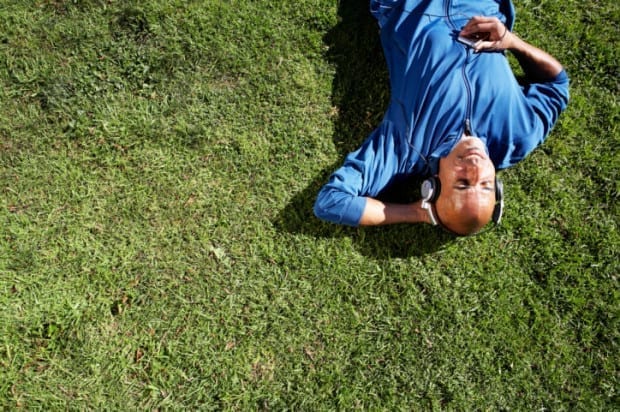 Father’s Day is this weekend, and to help you celebrate, Rdio just released a “Dads Who Rock” playlist with 26 songs from some of the hottest daddies in music! An eclectic mix of R&B to old school rock and roll, enjoy some of the best hit tracks from old, new, and soon-to-be dads in this original playlist including Kanye West, Kid Rock and Elvis Presley!

“Dads Who Rock” playlist by Rdio

No Church In The Wild – Jay Z & Kanye West
The Fresh Prince Of Bel Air (Theme from NBC’s The Fresh Prince Of Bel Air) – Will Smith
Who Am I (What’s My Name)? – Snoop Dogg
Lose Yourself – Eminem
Let’s Start – Fela Kuti
The Same Love That Made Me Laugh – Bill
Confessions Part II – Usher
Precious – Depeche Mode
Morning Bell – Radiohead
Without You – Harry Nilsson
Maybe I’m Amazed – Paul McCartney
I’m the Man Who Loves You – Wilco 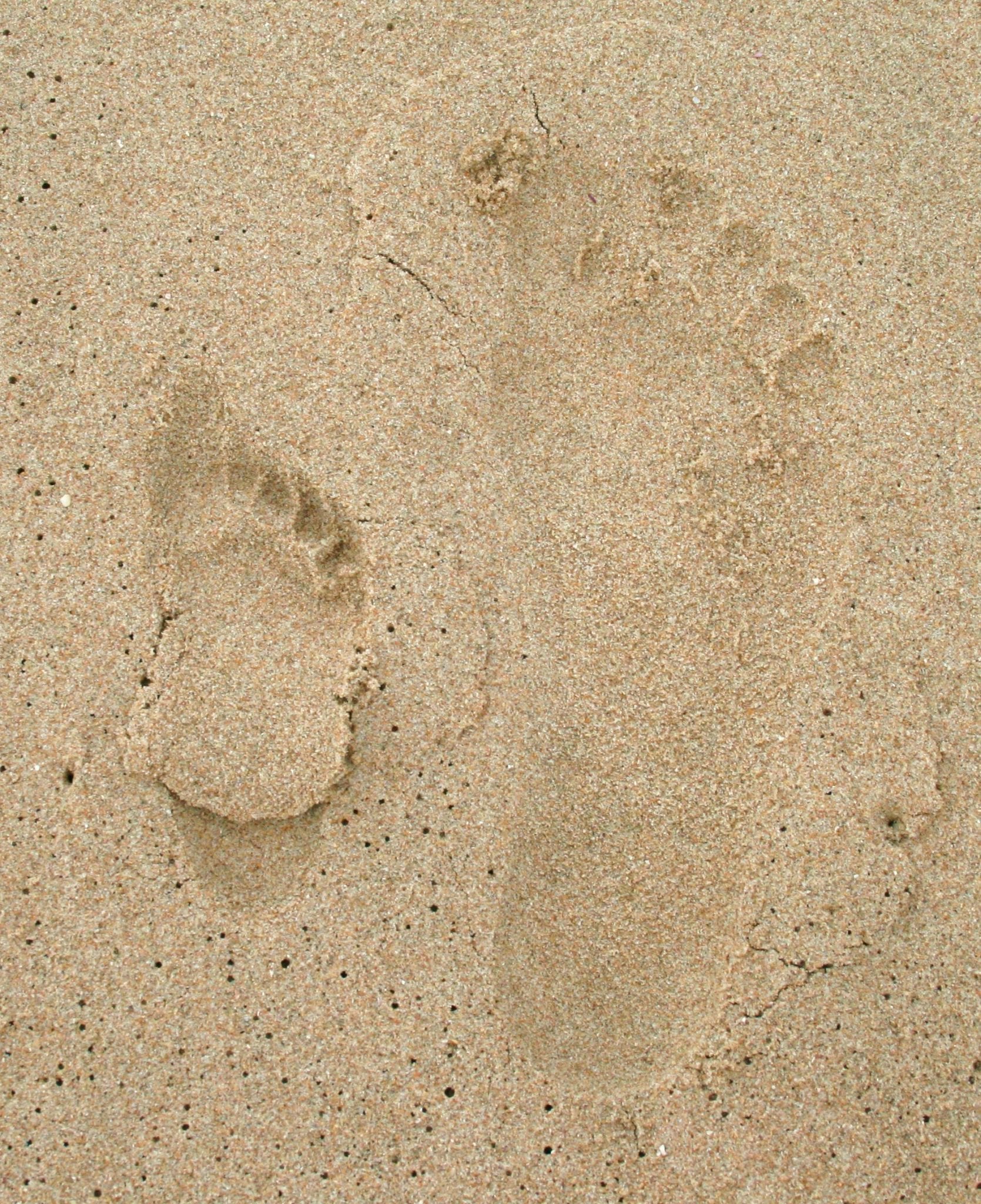