Pediped has introduced a new boot into their line up! You do have pediped’s, don’t you?

This is a really great brand of shoes, especially for babies! Why? Let’s face it. Babies are clumsy. And their little Flinstone feet aren’t prepared to walk in hard-soled shoes yet. Have you ever put a pair of hard-soled shoes on a brand new walker just to see what happens? I have….It’s kind of funny! They look like little Frankensteins walking around because they just don’t have that kind of muscle coordination yet!

Pediped’s shoes are designed to be age appropriate. Their shoes have a soft leather sole stitched to the bottom to help protect little feet from the ground, while still giving them the flexibility they need to walk.

They have even won an award for their awesome attention to the baby foot. Check this out:

pediped footwear has been awarded the American Podiatric Medical Association Seal of Acceptance for the promotion of healthy foot development, and the pediped footwear system has recently been endorsed by researchers associated with Harvard Medical School and Children’s Hospital Boston.

I can’t say that about my own footwear!

We love pediped shoes. A bunch! When a friend asks what type of shoes are best for new walkers, I always recommend pediped. Not only are they made with young feet in mind, they are also made with durability in mind. There’s probably a good chance you’ll be passing pediped’s down to more than one child.

To add to their already fantastic line-up for babies, pediped has released the Elizabeth Boot for tots and older children! This is a crazy cute boot. Take a peek! 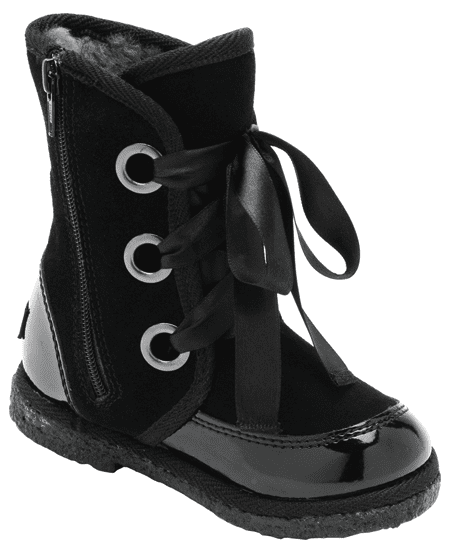 I love it. The Elizabeth Boot comes in two colors, brown and black. I am partial to the black, but the brown is just as cute! The thing with boots and kids, is, sometimes they can be hard to get on and off. The Zipper on the side solves that problem! Your child will be able to put these boots on in a flash, and be ready to head out to play in the snow. And who doesn’t love to play in the snow? The real sheerling on the inside will keep those toes warm and cozy, and talk about comfortable!

To learn more about pediped and the rest of their great products, and to receive special promotions and more, information, on pediped visit www.pediped.com. Sign up to “like” pediped on Facebook at Facebook.com/pedipedfootwear.

But guess what. Pediped wants to party with us! It’s time to celebrate boots with comfort and style with a great giveaway from pediped! Little fashionistas need to look no further than pediped footwear for fabulous boot styles this season. Modern Day Moms is giving two lucky winners each a pair of pediped’s Elizabeth boots. Not just one…..but TWO!

Here are the winners: 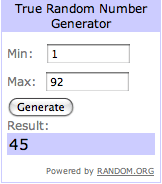 Visit pediped.com and let me know what color Elizabeth Boot you like.

Giveaway will end on November 7th at 3:00 p.m (pacific standard). Winner will be announced shortly after.

Guidelines: Must be 18 or older to enter and live in the United States, unless otherwise noted. To see our official giveaway guidelines, please visit this link.

Daddyscrubs: Delivery Room Must Have » 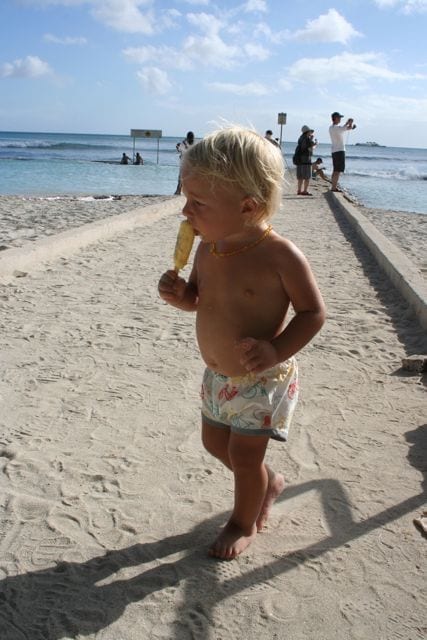 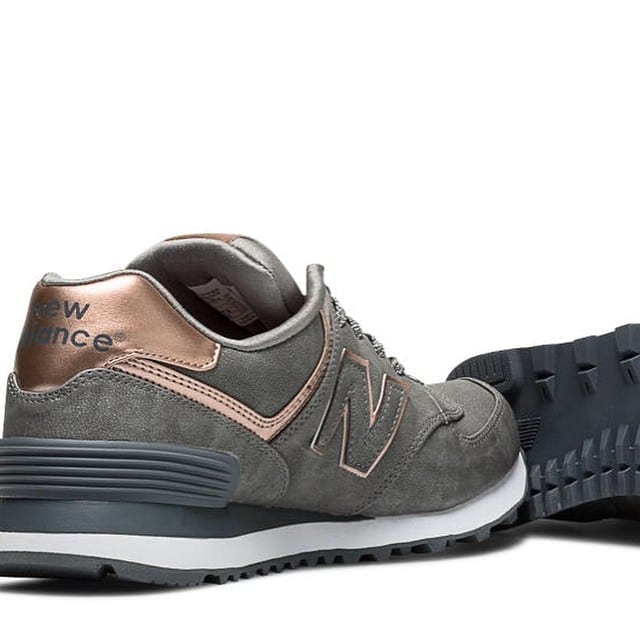 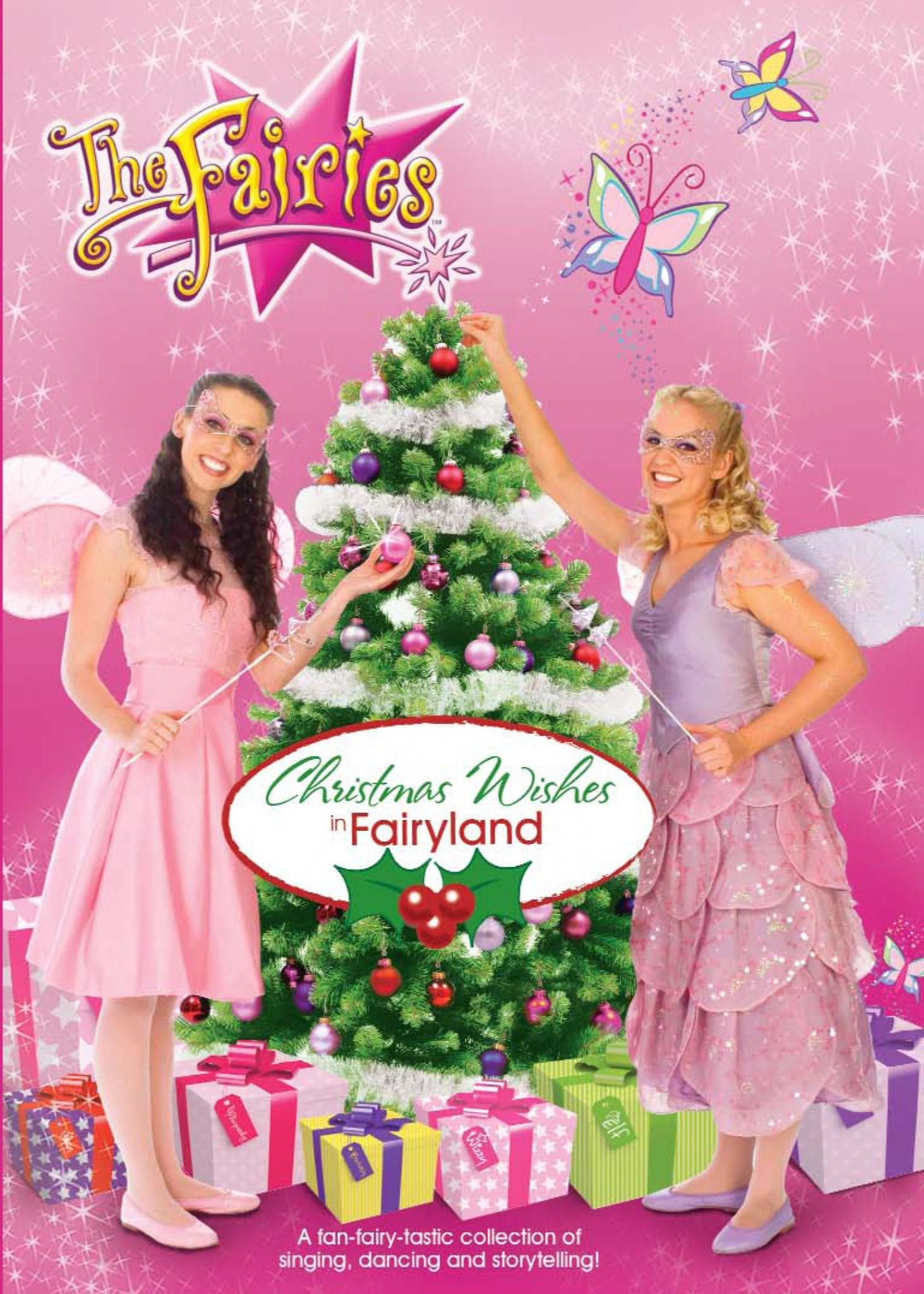 Pingback: Pediped Originals Gets a Makeover (And Giveaway!) | Modern Day Moms™ | The Essential Guide for Modern Parents on November 2, 2011