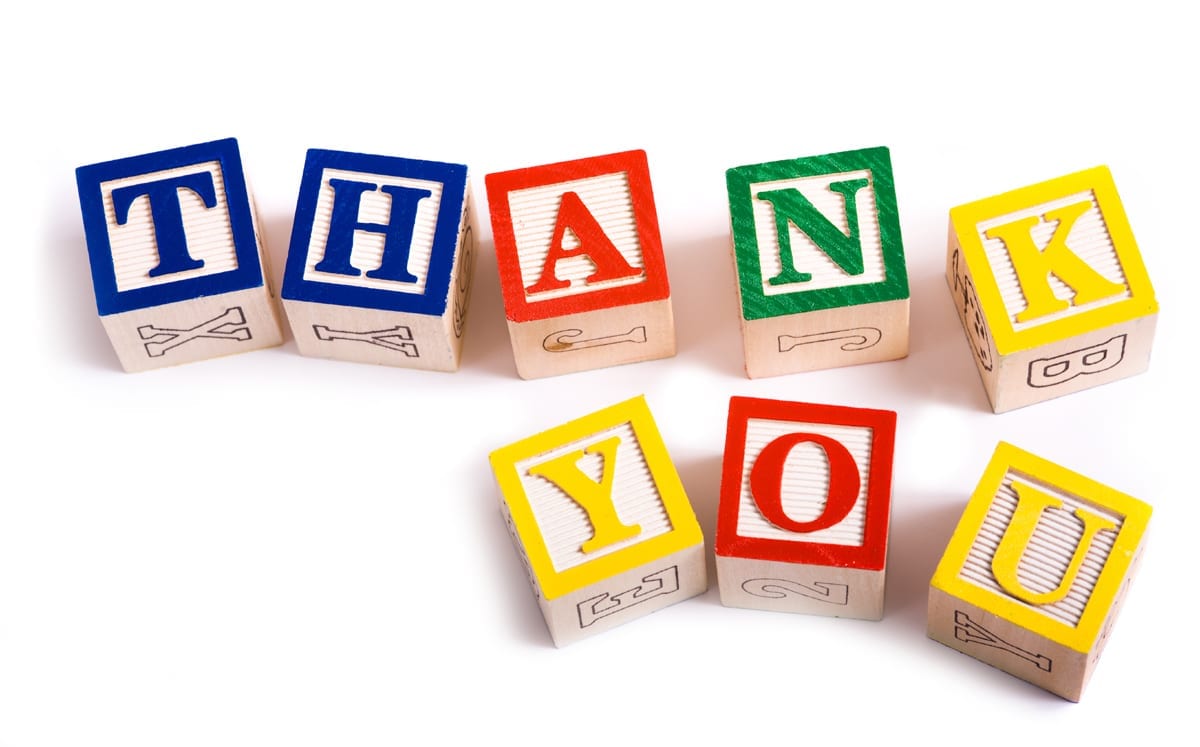 Raising grateful children is not as simple as having them memorize the alphabet. Sure, they can learn it by rote, but genuine appreciation is an ongoing process up until they reach adulthood. Toddlers are expected to be self-centered, but teaching them the value of appreciation at a very young age will keep them from becoming spoiled, entitled people somewhere down the line.

Momentous events such as birthdays and Christmas often highlight the acquisitive nature of children. It has become the norm to equate these events to kids getting as many gifts as their little heart’s desire. Instead, help them focus on what the occasion really means. For instance, you can sit them down and have them list three things they are thankful for on their birthday and at Christmas.

And, instead of making it a habit to get them stuff they want on pegged occasions, why not surprise them with a treat on days when they are extra-good? Doing so can help you explain how much you appreciate their good behavior.

As previously mentioned, kids can learn how to say thank you at a very young age. Strengthen this habit by having them write or draw thank-you notes to people they receive gifts or favors from. This activity will encourage them to see the positive things in the stuff they got and list them down, instead of focusing on what they don’t have.

Have kids participate in everyday chores

When kids learn the value of work before rewards, they will eventually become more appreciative of things they receive as gifts. Children who never have to lift a finger to get what they want will have a hard time developing a grateful attitude, since they have no idea of the effort that goes behind obtaining it.

Designate a “thankful” part of the day

Before bedtime or during meals, have the whole family enumerate what it is they’re thankful for that happened during the day. A simple “mom hugged me” or “the dog was extra playful” are more than enough to have young kids reflect on what they should be appreciative of…even in the smallest things.

If you catch yourself criticizing an unattractive gift you received from someone, stop. If you’re always whining about other people’s shortcomings, stop. Kids pick up negative behavior like this, so be vigilant about it. Instead, create an atmosphere of gratefulness by saying “thank you” to people who do even little things for you, such as someone opening the door when your hands are full. Kids will find it easier to be thankful by default if you make a habit of doing it yourself.

Parenting expert Julie McCaffrey is a proud mommy to 3 kids and owns BabyNav Baby Planners where she offers personalized consultation to new and expecting parents along with functioning as the Chief Brand Officer at PishPoshBaby.com the high-quality baby store that supplies the facts and advice, along with the right choice, to parents who are completely lost in the whirlwind of baby gear. She loves to help moms and dads navigate everything from baby gear, preparing for multiples, getting back to work and getting the whole family on a routine.

« Stitch Fix is Expanding to Maternity and Petites

Ginger Grilled Grapefruit on a Skewer » 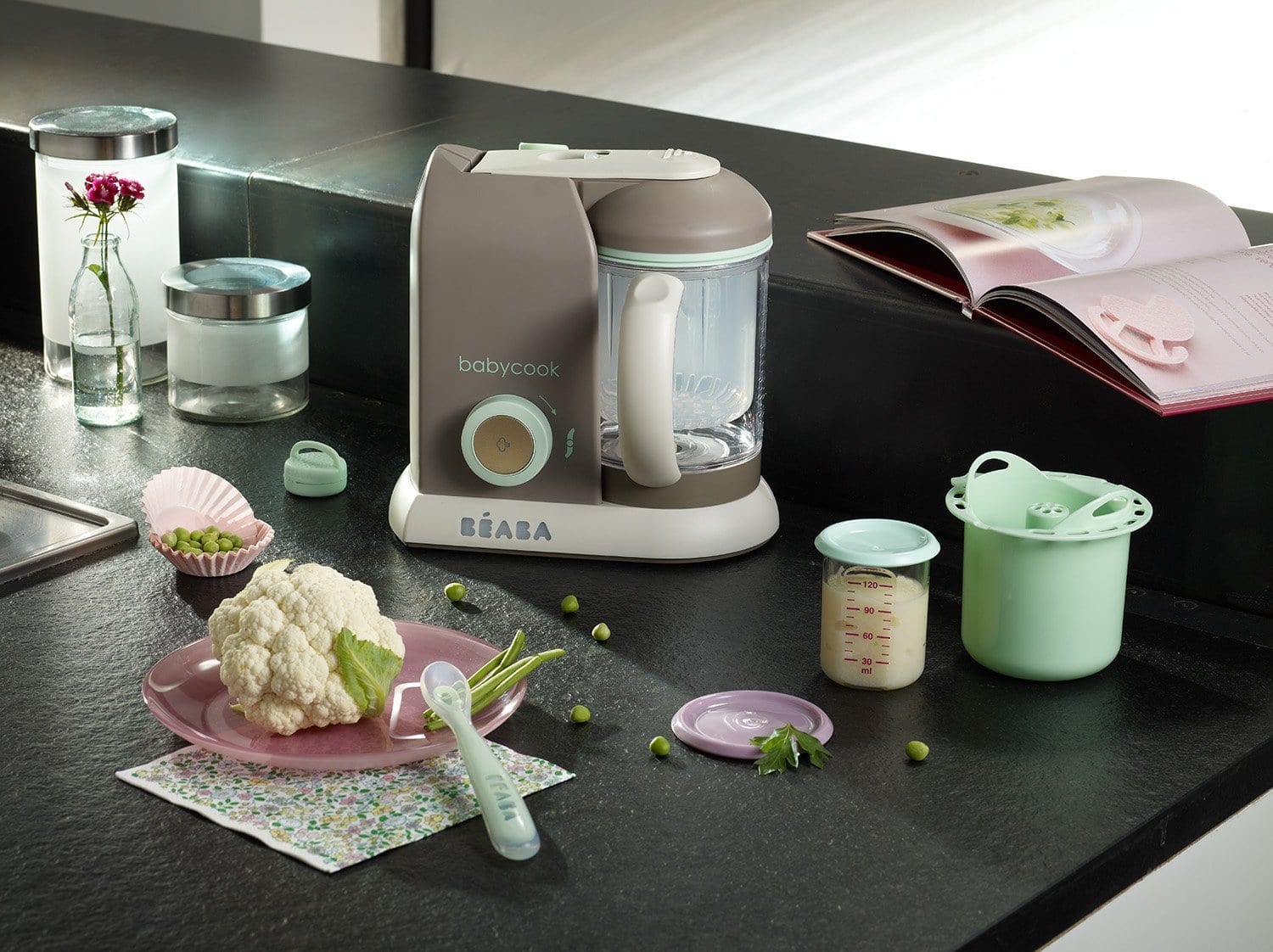 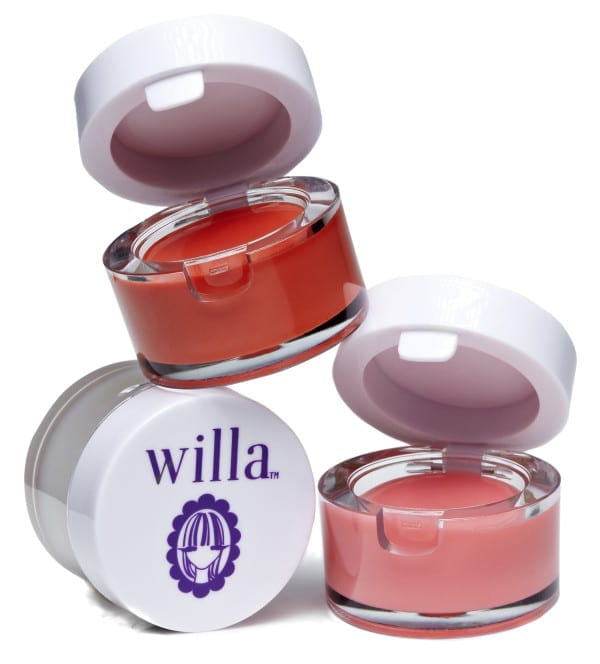 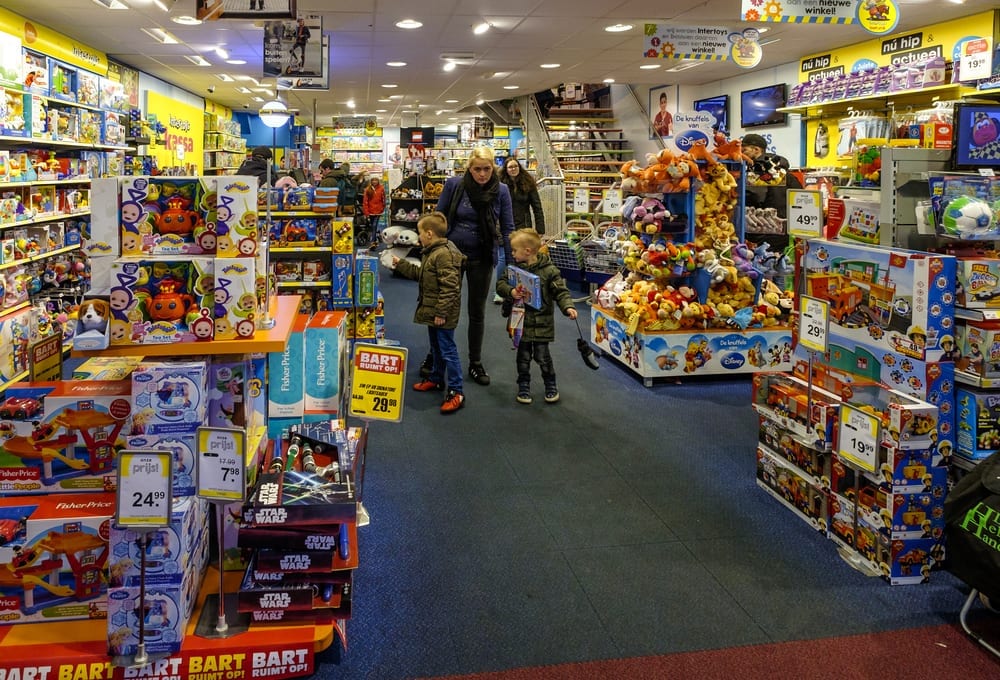