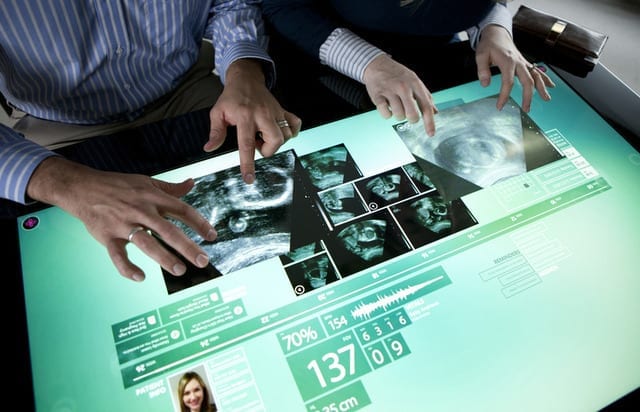 Tablets are HUGE this holiday season.With prices at never-before-seen lows, scoring a tablet is within the reach of more shoppers than ever before! Lucky for you, we’ve got a roundup of the best of the best, taking the guesswork out of your tablet hunt!

So what about these e-readers turned tablets?

Amazon just shipped out their first Kindle Fire devices to those very excited customers who preordered and they’re getting rave reviews. At only $199, they’re a deal and a half if you’re in the market for something tablet-ish.With 8GB of memory (though only about 6GB are usable), free cloud storage and up to 8 hours of battery life, the Kindle Fire is a big bang for a small buck and a great first step into the world of tablets. 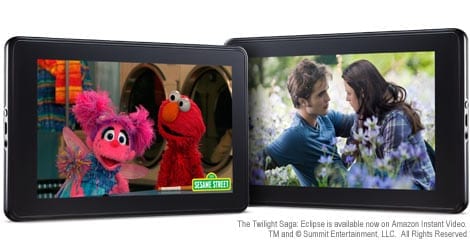 Never backing down from a fight, Barnes & Nobel has released the NOOK Tablet. Boasting twice the memory of the Kindle Fire and a battery life of up to 11.5 hours, it seems the NOOK might have a slight edge over the Fire (both have the same size screen)… however the NOOK Tablet will cost you $249. But for the bump to memory and battery life, that small price increase might be worth it!

So what’s the difference between the Fire and the Nook?

Both tablets have access to Netflix, Hulu Plus and Pandora, as well as a plethora of apps – both have a 7″ vibrant touch screen and both connect to the internet via Wi-fi. What it really comes down to is what format you’re already using or are familiar with. If you’re a die-hard Amazon fan, it’s a no brainer. Prime members can access streaming video and download books using your existing Amazon account. If you’re new to the whole deal, the NOOK packs more memory yet doesn’t have quite as “user-friendly” a system for getting your content.

But can either of those really compete with the “real” tablets?

The iPad 2, starting at a whopping $499 is not the kind of gift you’d buy that lady who works in your office but if you’re looking for something “squeal-worthy” for yourself or a loved one, the iconic iPad is a great choice. I’m sure you’ve heard this about a million times but here are the stats…

The iPad 2’s got a 9.7″ Multi-Touch screen and is now running the new iOS 5, has storage options up to 64GB, two snazzy cameras, up to 10 hours of battery life and the power of the App Store… its really everything most people could want from a tablet. Plus, if you’re an at&t or Verizon customer, you can opt for the model that runs on both Wi-fi and 3G so you can access the internet in more places!

Ahh, the XOOM. Motorola’s “iPad Killer” tablet starts at $499, has up to 32GB of storage and has a 10.1′ HD widescreen display. Like the iPad, the XOOM has two cameras, uses both Wi-fi and 3G (Verizon 3G only), and has access to a huge selection of apps via the Android Market.

The main difference is that its faaaaast – much faster than the iPad, in most tests due to the much smoother browser and embedded functionality for the awesome suite of Google apps. So if you’re already an Android fan and you’re looking for a tablet that will be everything you hoped it could be, this is the tablet for you.

“But Jess T., I want something REALLY SPECIAL…”

If you’ve got about $8,400 burnin’ a hole in your pocket and you want the hands down coolest tablet money can buy, you’ve GOT to check out the Surface.

Yeah, that really is a table tablet. The Samsung SUR40 for Microsoft Surface (as its officially called) has a 40″ touchscreen, is only 4″ thin and can mount on your wall or on a chassis to make it a freaking TABLE. It runs Windows 7, has 2.9GHz Athlon X2 dual-core processors, 320GB of storage, and 4GB of memory. I want one of these so badly, that it actually hurts me a little inside. But what nerd DOESN’T want a futuristic, touchscreen command station?!

So now that you’re armed with knowledge, its time to scan those ads for the best prices! With Black Friday creeping up on us, we’re sure to see some amazing deals this season. Is a tablet on your wishlist or already in your hand? Which one is your favorite? Let us know in the comments!

COME BACK NEXT TIME FOR ANOTHER INSTALLMENT OF TECH TUESDAY!

Ditch the Cloth Diapers For Traveling? » 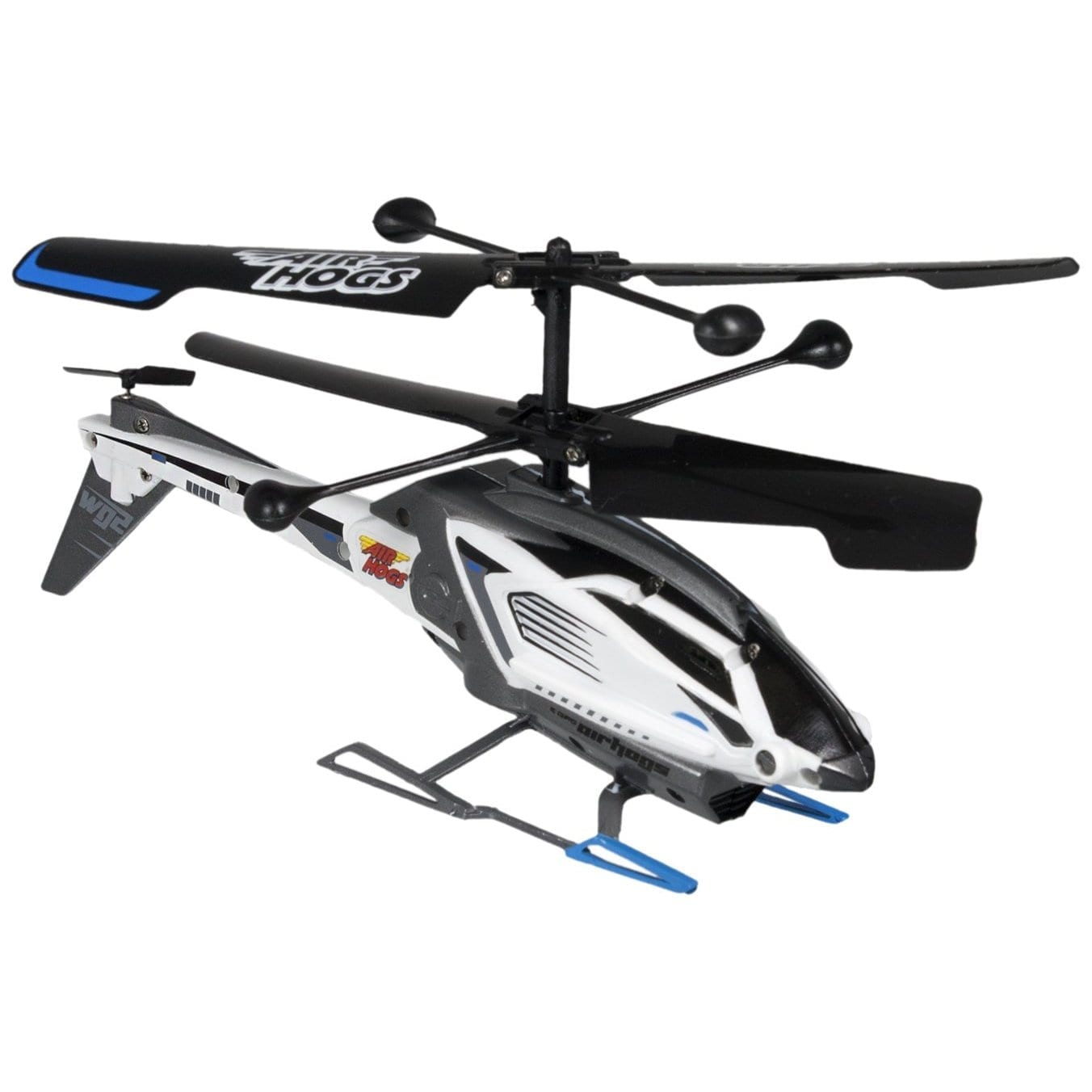 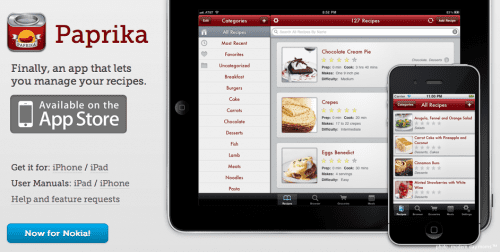